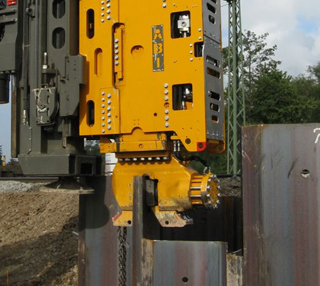 The Mobilram vibratory hammer with adjustable static moment is suitable for the piling and extracting of steel sections such as sheet pile walls, H-beams and pipes as well as alternative foundation methods like vibro, cast-in-place, gravel, and sand piles.

The Mobilram vibratory hammers come in models that range from a driving force of 102 tons up to 154 tons. 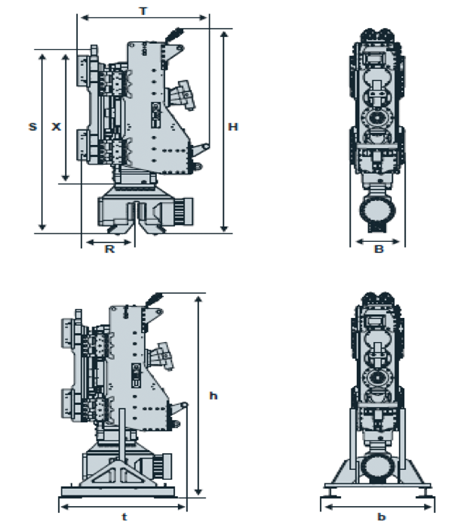